We think that all group companies are one team. We break the job to several processes and dispatch each process to each company who is most competitive on that process.
The process of design, our competitiveness is the know-how on the first look VA and the necessary redundancy.
The process of procurement, each area has specific competitive category of the parts.
The process of assembly and support, both processes will be performed by one company. 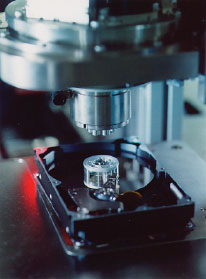 We sale the unit as a standard part 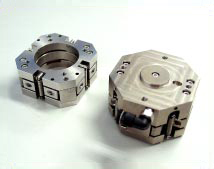 The feature is to input control data easily

The conveyor controls itself by own CPU. No PLC control is required.
The conveyor can be used for the high precision assembly like HDD assembly.